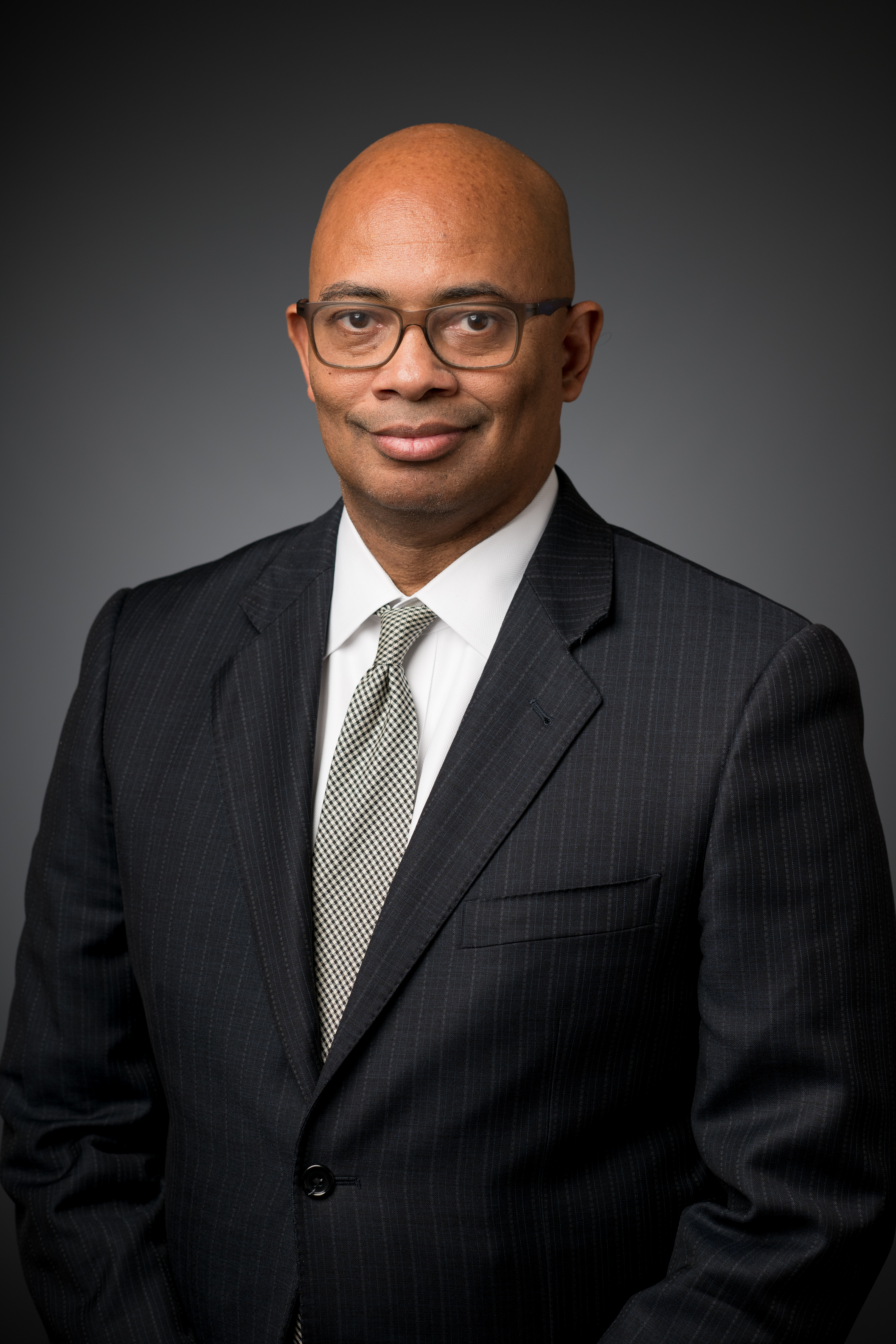 After graduating from law school, Kenneth initially worked as a staff attorney with the Office of Senate Research for the South Carolina State Senate. Subsequently, he served as the Director of Research for the Senate Medical Affairs Committee and as staff counsel with the Senate Judiciary Committee. He served as a key staff member in crafting enabling legislation on a variety of issues, including the State lottery. He served as counsel and primary staff person for the African American History Monument Commission, which oversaw the erection of a $1.1 million monument on the South Carolina State House grounds, and as counsel to the Strom Thurmond Monument Commission, which oversaw the erection of a monument on the State House grounds to honor the late United States Senator from South Carolina.

We will respond to your inquiry in a timely fashion. Thank you.