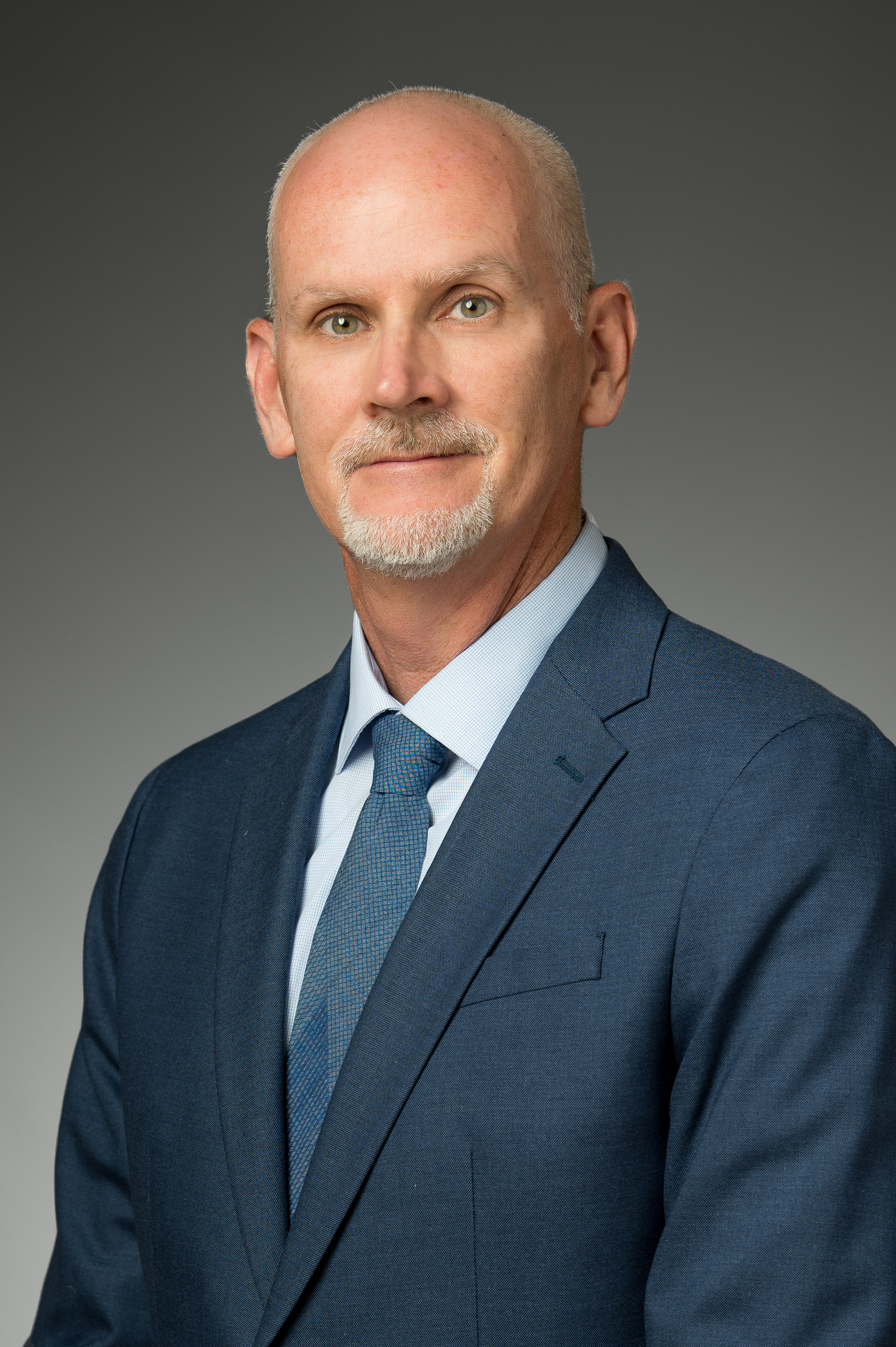 Peter Keup is an associate with the law firm of Boykin & Davis (Firm). Peter received his bachelor’s degree in Business Economics from the University of San Diego; he then graduated with honors from the University of California, Hastings College of the Law, where he earned membership in the Order of the Coif. He was admitted to Practice in California June 1996 and was admitted to practice in South Carolina in May 2009.

Following his graduation from law school, Peter clerked for the United States District Court, Northern District of California, he then worked for private firms in California and as an Associate General Counsel for the Los Angeles Unified School District, which is the second largest school district in the country. Peter worked at the Firm from June 2009 until November 2012, when he took an administrative position in the Office of Special Education Services, at the South Carolina Department of Education. He returned to practice at the firm in 2020.

Peter has extensive experience (over 20 years) in the fields of law and education that he has obtained as a lawyer, professor, and state level administrator. In addition to representing school districts, colleges, and universities in legal disputes, hearings, and trial court and appellate court proceedings, Peter has advised and counseled public agencies with respect to addressing systemic issues and proactively minimizing legal risks. Peter also teaches graduate school courses in higher education and public school law at the University of South Carolina.

Peters practices in all areas of education law, with emphasis in special education and charter schools, employment and labor law, class action lawsuits, and tort law. Peter grew up in California with his seven siblings, has two sons, Aidan and Shane, and enjoys playing and watching baseball.

We will respond to your inquiry in a timely fashion. Thank you.